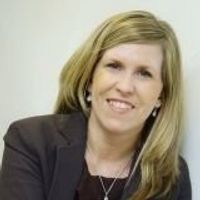 It was a blow to many that the opening of the children's hospital was delayed, practically as completion had been certified, because the ventilation system in certain areas of the critical care unit fell below current standards.

The issue stemmed from a conflict between the specification on the frequency of air change in the ventilation system between two documents, both part of the technical specification in the tender documents when the contract was awarded back in 2012.

There was no direction within the contract as to which document had priority if a conflict arose and the problem was only discovered in July 2019 during a last minute inspection.

It's easier said than done, but the issue arising here is a lesson to everyone dealing with complex contracts with multiple technical documents to ensure that there is a mechanism to deal with conflicts. As it is, the risk lies with NHS Lothian, now in the unenviable position of paying a monthly charge for a facility it can't use.

English poet Alexander Pope said "To err is human; to forgive, divine". While absolution may (or may not) yet come, this mistake has been very costly on many fronts for the authority.

An independent review of the governance arrangements for the new hospital found that the main issue with ventilation in critical care stemmed from an error in a document produced by NHS Lothian at the tender stage in 2012. It found that this was human error relating to confusion over interpretation of building standards and guidance, and that opportunities to spot and rectify the error were missed. 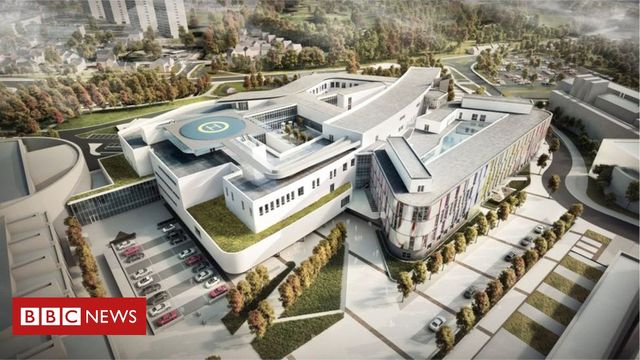 Building for the future
Sarah Stuart

The green and the black
Sarah Stuart

How wrong can you be?
Sarah Stuart
Recent posts from Ledingham Chalmers