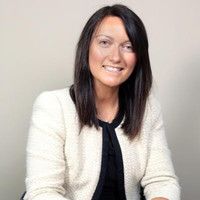 Child Abuse Law in Scotland has changed with the introduction of the Limitation (Childhood abuse) (Scotland) Act.

In some cases, time limits have been removed allowing survivors to seek compensation. Previously the strict three year time timit on making a claim prevented many from accessing justice.

Now that the hurdle for bringing civil personal injury childhood abuse claims has been, in many cases, removed, will we see an increase in the number of claims brought?

An advance payment scheme for abuse victims opened in April 2019.

Those eligible must be over 70 or have a terminal illness. This scheme comes ahead of the planned legislation for a statutory redress scheme which the government intends to pass in 2021.

These initiatives are distinct from civil personal injury claims where awards of damages may exceed the payments available under the scheme.

With that in mind, will those eligible under the scheme still proceed with  a civil claim?  Time will tell.....

The Advance Payment Scheme will see successful applicants receive a flat rate of £10,000, with £10m being set aside for the scheme this year. 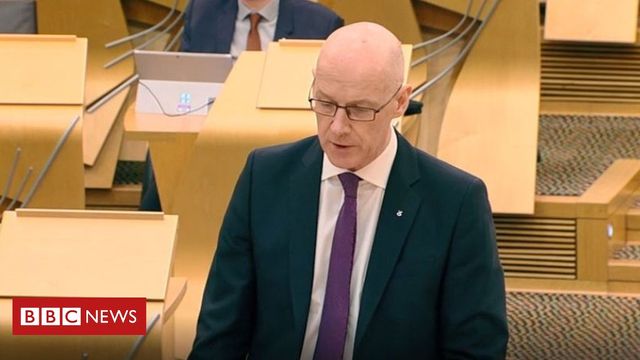 Will the redress scheme see an end of civil claims for historical child abuse?
Sarah Morris