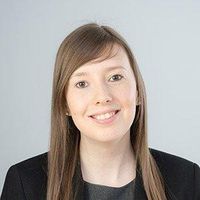 Back in July, a decision of the Upper Tribunal of Scotland indicated the end of daily penalties for late lodging of an LBTT return in certain circumstances. But Revenue Scotland’s most recent technical bulletin from August 2019 suggests otherwise.

On 4 July 2019, the Upper Tribunal for Scotland issued a decision against Revenue Scotland for daily penalties amounting to £1,000 issued to two taxpayers for the late filing of an LBTT return.

In the case, no tax was actually payable, but an LBTT return should still have been submitted to Revenue Scotland timeously by the parties. The return was eventually submitted, albeit 21 months late.

It was found that the "initial penalty" of £100 was properly imposed, but for process reasons (Revenue Scotland failed to provide evidence of its decision to charge the penalties and had not given notice specifying the date on which the daily penalty became payable), the other £900, being a daily penalty of £10 per day for 90 days, was unlawful and not upheld.

So, does this spell the end of daily penalties?

Revenue Scotland’s most recent technical bulletin from August 2019 suggests it's not. Daily penalties will continue to be charged for failure to submit a return more than three months after the filing date, although the revenue is reviewing the administration for doing so, to ensure it doesn't fall foul of process in future.

The bulletin also reinforces that penalties are cumulative, so can quickly add up.  For example, for late filing, the penalties are —

Obviously, timeous submission of LBTT returns and payment of any tax due is key to avoiding penalties.

But particular care should be taken to diarise critical dates for LBTT returns and payment of tax, for example, on the acquisition of a property, on entering and exiting certain lease transactions and three-year lease returns.

You should also keep copies of all LBTT returns for your records and assisting with future Returns and tax calculations.

Revenue Scotland’s website is a good source of guidance on when a return is required, and you can always get in touch with us on specific queries. 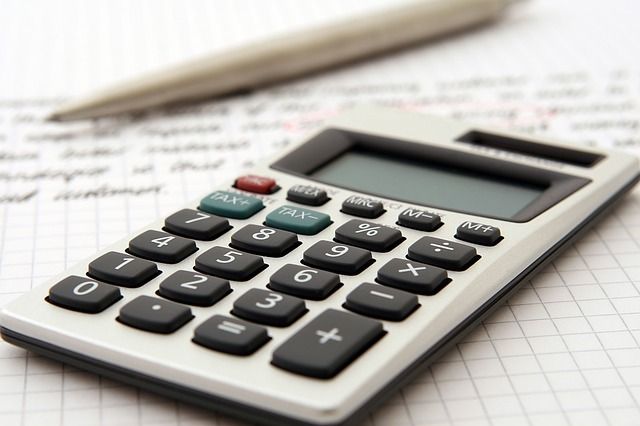