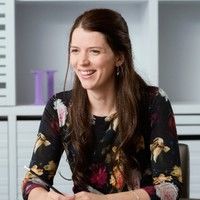 As most people are now aware, the nil rate band (NRB) is an inheritance tax allowance that can be transferred between spouses or civil partners on death.

Therefore, if Jenny dies and leaves all of her estate to her husband, Scott, her NRB transfers to him too.

The NRB allowance is currently £325,000 per person, with the value of assets above this being liable to inheritance tax at 40%.

But what happens if Scott remarries?

He potentially runs the risk of losing the transferrable NRB allowance from Jenny's estate, depending on whether he or his second wife, Anna, dies first.

If it's Scott, his NRB allowance will be set against his estate first before Jenny's.

In order not to lose the transferrable NRB from Jenny, he will need to use them both together: he can use his will to create a means of separating £650,000 of his assets, either to his children, or into a trust for beneficiaries.

Assuming he then transfers the rest of his estate to Anna, there will be no IHT on his death. When Anna dies, she will have her own NRB allowance. If Anna is also widowed, she could potentially have a transferrable NRB available to her too, making this four nil rate band allowances available to them.

However, if Anna dies first then Scott will not be able to claim the NRB allowance from both wives.

If they have seen an expert solicitor for advice before this point, then Anna may have drafted her will so that if she were to die first, her NRB allowance would not transfer to Scott, but instead be used within her estate to pass assets tax-free, either to her children or into a trust for beneficiaries.

Alternatively, if seeking advice at a later stage, Scott could enter into a deed of variation within two years of Anna's death to use her NRB allowance within her estate.

Although this article focuses on the inheritance tax saving, this would also be a beneficial means of protecting assets for children from the first marriage or potentially minimising funds available for care costs.

There are many factors at play, and plenty to think about, so it's worth seeking professional advice, and that's where our experts can help.

In certain circumstances..[a] couple may have up to four nil rate bands available between them. 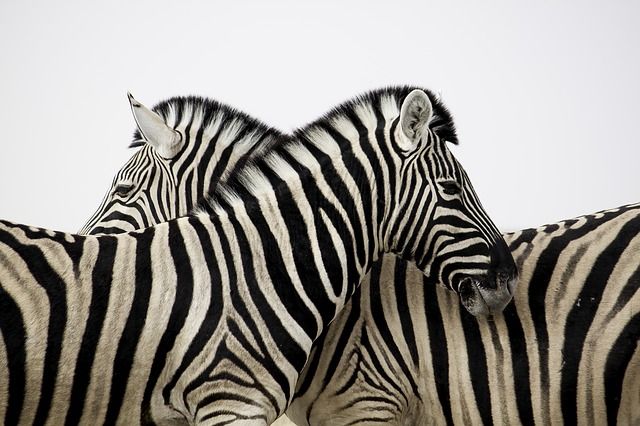 Powering through challenges...how to put a power of attorney in place remotely
Dara Kinloch

Be a winner (lottery or not)
Dara Kinloch

Providing for a pension (or two)
Dara Kinloch