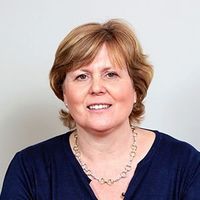 With reducing red meat consumption the current advice from health professionals, and indeed climate change activists, and the agricultural sector facing other challenges — not least of which Brexit — a new study led by Dalhousie University and McMaster University in Canada is likely to be welcomed by industry.

The study reviewed the same evidence others have considered before, but drew different conclusions.

The BBC reports in this article that one of the researchers, Bradley Johnston said: "The right choice for the majority of people, but not everyone, is to continue their meat consumption.

"We're not saying there is no risk, we're saying there is only low-certainty evidence of a very small reduction of cancer and other adverse health consequences of reducing red meat consumption."

Conversely, with others say the findings have been misinterpreted in this latest study, does that mean red meat's back on the menu?

The report - which disagrees with most major organisations on the planet - says the evidence is weak and any risk to people's health is small. Some experts have praised the "rigorous" assessment. But others say "the public could be put at risk" by such "dangerously misguided" research. 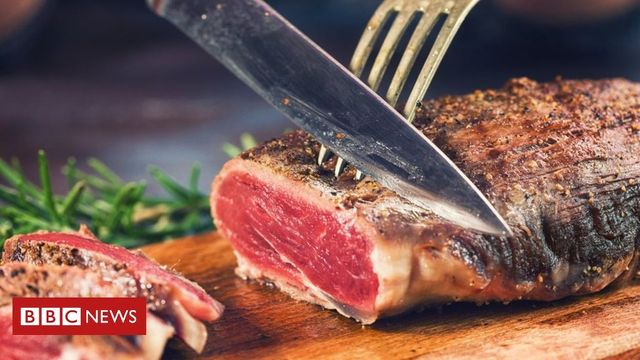 A place in the country?
Linda Tinson

How to save the world...
Linda Tinson