Not having gained my law degree in Scotland (I do however have one, I promise!) I am constantly amazed at the curiosities and quirks of Scots law, the nobile officium being one.

While the procedure of petitioning the nobile officium has existed for centuries and is unique to Scots Law, it may come into its own thanks to the continuing saga of Brexit.

In simple terms, the procedure can provide a remedy in a legal dispute where none exists.  It can plug a gap in the law, or temper an unjust or nonsensical outcome if the law is strictly applied.  It is used more often than most people (including solicitors) think, but is very much a remedy of last resort when no other legal remedy exists.

Brexit has raised no end of difficult and novel legal points so it is perhaps not surprising that consideration is being given to whether the nobile officium power of the Court of Session has a role to play.

The Inner House is now being asked to consider whether the Court of Session could use its nobile officium power to sign a letter to the EU requesting an extension beyond 31 October if Boris Johnson refuses to do so.

While we will have to wait for the Inner House's decision, this is just another interesting example of where the nobile officium can be used and demonstrates the agile and pragmatic nature of the remedy.

The procedure of petitioning the nobile officium is unique to Scots law, but is far from being a forgotten backwater of the legal system. 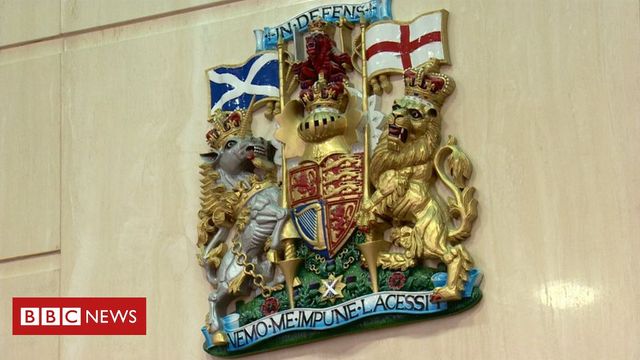