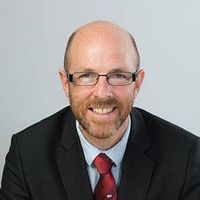 As lawyers, we are often asked to advise clients on the serving of notices under leases, and we will always labour the importance of getting it right. The stakes can be high if a landlord or tenant doesn't serve notice correctly.

Here, Amazon is looking to argue that a notice to quit issued by their landlord was incorrectly served, allowing them to remain in occupation under the existing terms of their lease, which is said to be as much as 60% below market value.

It's not often a landlord will have the bargaining power to threaten eviction in order to negotiate on the rent, but when the occupier has few alternatives in terms of sites, this plays into the hands of the landlord.

This case boils down to the interpretation of the Sheriff Court (Scotland) Act of 1907, and whether following the notice procedure under the act supersedes the common law provision on the serving of notice, or sits alongside it.

Lord Ericht's decision was that if a well-established principle of the common law was to be altered by statute, then clear, definite and positive words must be used, which was not the case in the 1907 act.

A win for the landlord? Maybe.

But with much to play for, we would expect to see this appealed.

Amazon has said it will fight a court's decision to uphold an eviction notice from its landlord at a distribution warehouse in Inverclyde. The site is owned by the M7 property investment firm which gave the online giant six months' notice to quit in February. Amazon challenged the move at the Court of Session, arguing it was entitled to a year's notice. 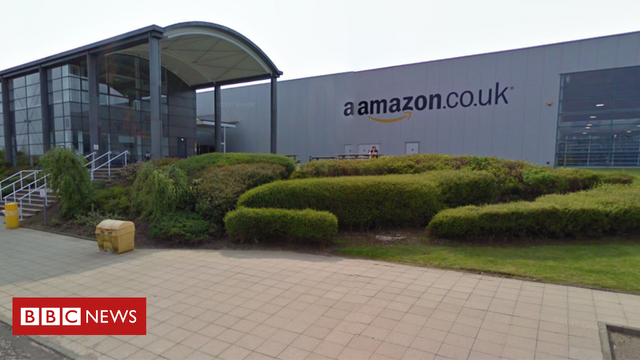