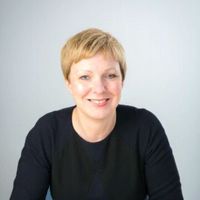 Adjudication as a form of dispute resolution in construction contracts has generated much in the way of legal commentary.

Of all of the legal issues, an intriguing one is the need to have a dispute before you can refer a "dispute or difference" to adjudication.

In the 19 or so years since adjudication came into being and numerous court opinions setting the rules of engagement, parties are still falling foul of that essential requirement, as the recent opinion of Lord Docherty in Dickie & Moore Ltd v The Lauren McLeish Trust shows.

Four objections to the enforcement of an adjudicator's award were raised. Of those, the one that was upheld was the failure to demonstrate that a dispute had crystallised before the notice of adjudication was served.

The court was then asked to look at the interaction between the parties to conclude that a dispute had crystallised before the notice of adjudication was issued.

Adopting a robust, practical approach when analysing the circumstances prior to the notice, Lord Docherty accepted that some aspects of the claim as presented had been well ventilated prior to the notice, but claims for extensions of time, and loss and expense were very different in nature and magnitude to previous disagreements.

As a material part of the dispute described in the notice, that meant the whole thing failed and the adjudicator's award was unenforceable.

Lord Docherty has now invited parties to make further submissions on whether a dispute of a narrower ambit has been crystallised, and could be dealt with in its own right, rather than have the whole decision fail in its entirety.

No new law as such in this decision, but a timely reminder of some of the basic principles.

The court should seek to determine in broad terms whether a claim or assertion was made and whether or not it was rejected (Coulson, supra, para15.11). It should discourage nit-picking comparison between the dispute described in the notice and the controversy which pre-dated the notice 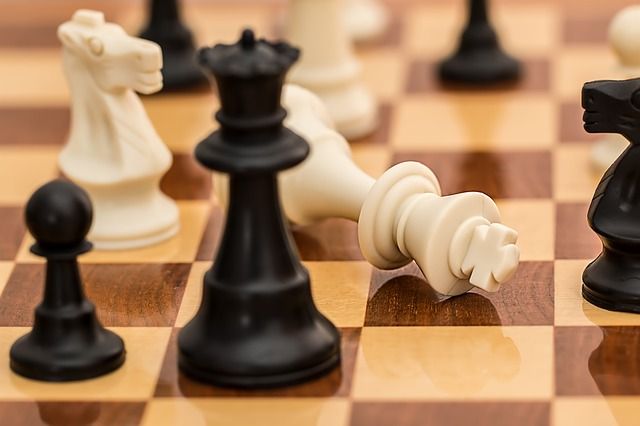