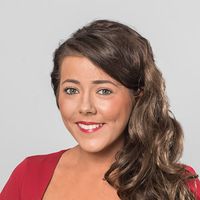 While office politics have always been fodder for coffee bar chat, Brexit and the upcoming election are currently dominating those discussions.

In the UK, recent research has shown that 46% of workers say they’ve noticed an increase in political disclosure and debate whilst working.

While discussions can be good, should employers be concerned about employees expressing political opinions in the workplace?

It is not always remembered that the protection provided by the Equality Act goes beyond the well-known protected characteristics such as gender, race, age and disability. It is also unlawful to discriminate, harass or victimise in the workplace because of religion, religious belief, philosophical belief or lack of religion or belief.

But what exactly is a philosophical belief and can protection extend to belief in or against leaving the EU?

Previous cases indicate that whilst support of a political party might not be protected, belief in a political philosophy or doctrine could be. It would have to meet the following criteria —

The courts have seen lots of cases recently discussing different beliefs and whether they might qualify as philosophical so as to obtain protection against discrimination.

Earlier this year, vegetarianism has been held to be neither sufficiently cogent nor related to human life to be a philosophical belief (though it suggested that veganism may be covered).

An employee's argument that her belief in the right to own the copyright and moral rights of her own creative works and output amounted to a philosophical belief was also unsuccessful.

On the flip side, an individual’s belief in Scottish independence was recently held by the employment tribunal to amount to a philosophical belief.

It found that the self-determination of people was related to a weighty and substantial aspect of human behaviour, that the question of how a country should be governed is a serious question, and that this was a cogent belief that was capable of being understood.

So, how might this apply in the Brexit context?

Obvious comparisons can be drawn from the recent Scottish independence case. However, the specific evidence and set of facts in each case will be vital. In particular, the belief will need to be more than just an opinion. Those with rigid mind-sets encompassing topics such as sovereignty, self-determination and governance are more likely to be protected.

Those who have consistently argued for or against the EU over a long period of time and have participated in protest marches or campaigns are also more likely to be able to show that their belief is genuinely held and gain protection.

It is likely impossible to completely prevent political discussions in the workplace. However, given the unique, on-going and contentious nature of Brexit and the upcoming election, employers should be mindful of potential victimisation and harassment claims that could arise. They may wish remind their workforce of their anti-harassment and equal opportunities policies, and to always treat one and other with respect and civility.

46% of workers say they’ve noticed an increase in political disclosure and debate whilst working. 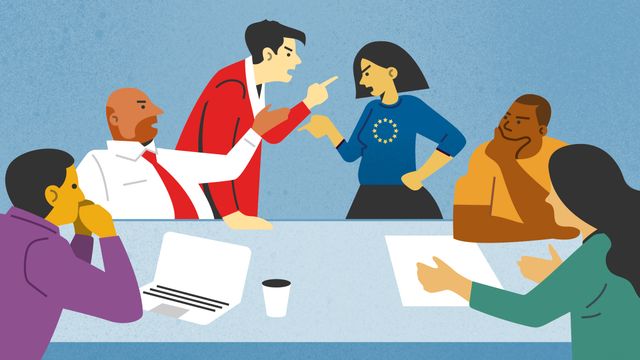