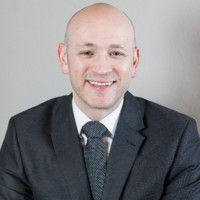 There is arguably no greater example of the law of unintended consequences than the impact of the gig economy on the classic notions in UK (and EU) law of “workers”.

The gig-economy and 'workers'

These cases represent groundbreaking challenges to our conventional understanding and perceptions of the fundamental bases for “employees’” and “workers” rights. Without doubt, the landscape is shifting. Yesterday saw yet another decision issued in this swell of disputes, in the case of Stuart Delivery Limited v. Augustine. This further muddies the waters for businesses who engage or those who are engaged notionally as “independent contractors”.

Under UK (and EU) law “workers” represent a sub-category status of individuals who enjoy some (but not all) employment rights, wedged (some would say uncomfortably) between employees, who enjoy full rights and truly independent contractors.

It is that discomfort that has been exposed by the introduction and emergence of gig-economy engagement models. The judicial reaction has led to calls for legislative reforms in order to simplify the distinction of individuals’ status and their entitlements to rights in the workplace.

In the course of the past few years, there have been several now infamous cases involving gig platforms. These have included Uber for taxi drivers, Addison Lee for cycle couriers, Hermes for delivery couriers, Yodel and latterly Stuart Delivery Limited, again involving delivery couriers (to name but some of the more ‘celebrated’). In all of these cases, employment tribunals and the higher courts have found individuals entitled to enjoy the albeit more limited protections and rights of “workers”. That is despite circumstances where there have been clear contracts in place clearly setting out they were to be considered “independent contractors”.

The wider issue is that “gig economy” cases do not enjoy any specially recognised status.

Perhaps outdated notions and legal tests have been applied to these far more modern operational models, in order to determine the question of employment rights. It is this arguable discord which has led to calls for legal reform. Those decisions themselves have caused ripple effects, leading to similar arguments in cases involving plumbers and very recently “art educators” working for the National Gallery.

Currently, employment tribunals and courts will take account of a variety of factors including the nature of any written contract; whether that in fact reflects the reality of the working relationship; how much control is exerted by the end-user of services; integration within that organisation; economic risk accepted as part of the relationship; any obligation to offer and accept work and, particularly significant in gig economy cases, any right of substitution.

Our courts are free, if the evidence justifies it, to put a written contract entirely to one side and ignore it.

In Stuart Delivery Limited, the Employment Appeal Tribunal yesterday again upheld an employment tribunal decision that a purported independent contractor is to be considered a “worker”.

Mr Augustine was a delivery courier, undertaking fixed hours 'slots'. He was unable to leave the zone he had agreed to operate in and was required to undertake the deliveries offered to him in return for a guaranteed hourly wage. He could not accept work from other delivery companies during those periods (typically three hours). He was entitled to release a slot he had accepted back into the pool of approved couriers via an app.

An argument that he was therefore entitled to ‘substitute’ the work (thereby denying him 'worker' status) was rejected. The Employment Appeal Tribunal considered it important that he was only free of any duty himself if another courier signed up for that slot. It said he had no control over whether, or who, picked up the slot he had released. This was described not as a right of substitution but rather a “hope” that someone would relieve the workers of their obligation.

It might be said that this is no different from any other right to substitute as that will always, of necessity, rely upon the agreement of another party to agree to carry out the work at hand.  Nothing can ever be substituted without a willing and able third party. This illustrates how sharply these cases can turn upon their facts.

Relevant circumstances for tribunals and courts

The depth and range of information, however trivial on the face of things, that courts and employment tribunals will take into account in considering these questions, should not be underestimated.

Minor everyday occurrences can tilt the balance. In Braine and others, being the “art educators” mentioned, a tribunal was persuaded by factors such as the use of libraries, canteens, staff discounts, computing equipment and photocopiers and invitations to the National Gallery’s Christmas parties amongst other important factors.

This might be borne in mind if ever your business becomes frustrated by the interrogations of your legal advisers in these cases.

The government announced the Taylor review in November 2016 which reported in December 2018 (the “Good Work Plan”) with proposals for reform including significant clarifications of the now vexed question of “worker” and indeed employment status.

Somewhat regrettably, the government has not yet clarified its position in terms of advancing those recommendations and so further case law in the meantime is likely.

Never too far from any consideration of politically motivated reform, is the looming prospect of “Brexit”.

Irrespective of one’s political persuasion or view on that question, it is the case that of all of the areas ripe for potential reform if and when we leave the legislative harbour of the EU, is employment law and of workers’ rights.

Current notions of “worker” protections stem largely from EU legislation such as the Working Time Directive, governing matters such as annual leave and pay.

Whether or not there is to be any legislative remodelling of our classic approach to the definition of “worker” may well hinge on what happens in the coming days and weeks.

In the meantime, one might argue that commercial technologies have grown our economies well beyond the parameters of our traditional legal tests for workers' rights.

The Claimant had no control whatsoever over who, if anyone, would accept a slot he had signed up for and no longer wished to work...it is not a right of substitution at all...It is merely a right to hope that someone else in the pool will relieve you of your obligation. If not, you have to work the slot yourself. You cannot, for example, get your mate to do it for you, even if s/he is well qualified. 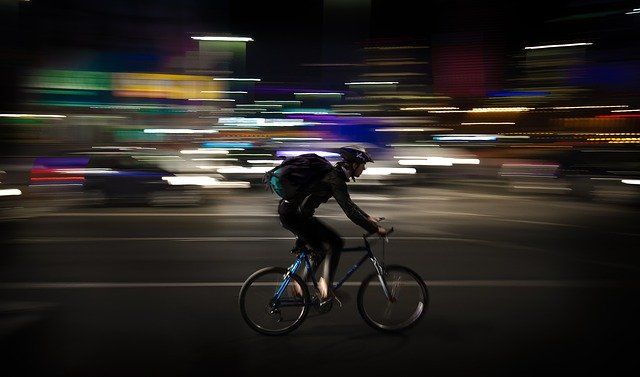