The Accountant in Bankruptcy released the Scottish insolvency statistics for October to December 2019 on 22 January 2020.

Continuing the trend from previous quarters, personal insolvencies (including bankruptcies and protected trust deeds) increased, albeit on their own the number of bankruptcies was slightly down. Debt payment programmes under DAS were also up on the same quarter of 2018 - 2019.

Corporate insolvencies also increased compared with the same quarter last year. That was however matched by solvent liquidations, which were also up.

While it is always difficult to give a definitive explanation for the figures, R3 in Scotland points to the continued uncertainty around Brexit as being a major contributor to corporate insolvencies, together with unemployment rates, increases to the minimum and living wages, business rates and employer obligations around auto-enrolment pensions.

In terms of personal insolvency, while unemployment rates are low, what it means to be "employed" is becoming increasingly fluid. Inflation and increases to the cost of living have meant that even those in work are struggling, despite increases to the minimum wage.

While the country remains polarised on Brexit, we will have to wait and see whether 31 January brings some much needed certainty so individuals and businesses can move forward.

“If one word could be said to sum up 2019, there’s an argument to be made for it to be ‘uncertainty’. Brexit uncertainty led to many companies understandably taking a ‘wait and see’ approach on everything from new equipment to decisions about opening offices. This in turn added sand to the wheels of dealmaking and business investment, with knock-on effects for the economy as a whole 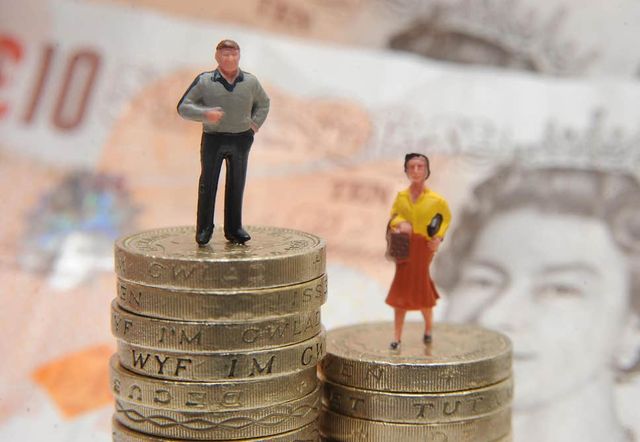