As of 6 April 2020, an employee whose child has died will have a statutory right to take up to two weeks’ leave within the year of the death.

Allowing leave in these circumstances is self-evidently the right thing to do; however, some of us may still have some disquiet when governments legislate to ensure an employer acts decently.

One problem is the legislation is quite complicated.

For example there are rules on eligibility for pay, notice requirements that must be followed, definitions of “parent” (which go well beyond biology) and the interaction with overlapping rights such as other forms of family leave.

Perhaps more fundamentally, the law restricts itself to one set of circumstances, albeit clearly a particularly tragic one. But what about other losses that could have a serious impact on our colleagues? How should we deal with the deaths of, say, spouses, partners or parents?

The problem is also seen in bereavement policies that have a set scale of days' permitted absence.

Should we have a one-size-fits-all approach to determining the amount of leave for each relationship, depending on where they fit into the family tree?

Over-strict adherence to employment legislation and internal policies may set traps for employers.

It's understandable for employers to feel following bereavement procedures protects them from legal challenge. However, that's not necessarily correct given other obligations arising from the bereavement, including the possible serious impact on an employee’s health.

The main concern though is the legislation and policies may distract from the biggest challenge: making a judgment call based on the actual circumstances and doing the right thing.

Around 7,500 child deaths or stillbirths occur in the UK every year. The government estimates that this new entitlement will help to support around 10,000 parents a year. 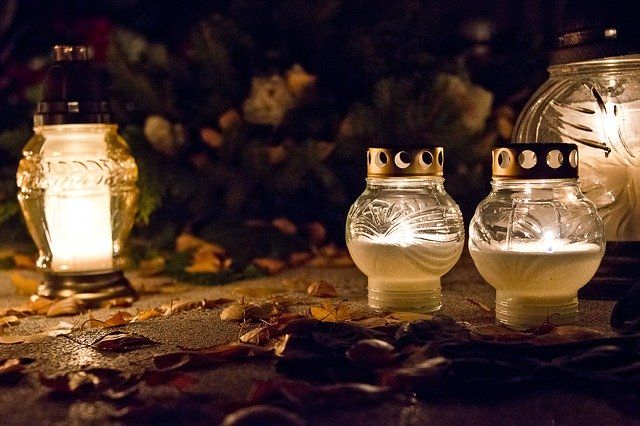