However, the change will come into force on 1 December 2020, not 6 April 2020 as originally planned. Many commentators, including R3 remain, opposed the reintroduction of the crown preference, citing the likely tightening of lending by floating charge holders and associated increases in the cost of borrowing.

The Budget did however give some clarity on which HMRC debts will qualify for prefential status, although more detail is required.  Qualifying debts include PAYE, National Insurance contribution, CIS and VAT debts.

Further clarify is also required on proposals giving HMRC power to make directors (and possibly others) personal liable for corporate tax debts where abuse of the insolvency regime is suspected, specifically using insolvency as a means of avoiding corporate tax liabilities. We will hopefully glean more about that from the Finance Bill, expected next week.

Something not included in the Budget and which has perhaps flown under the radar is news that the prescribed part will increase from £600,000 to £800,000 from 6 April 2020.

That was included in an order made on 3 March 2020. Against the reintroduction of the crown preference, this will undoubtedly impact upon floating charge holders in an insolvency situation.

This will be a year of change for many reasons, insolvency included.  Watch this space!

"A slight delay in the implementation date from April to December changes nothing. A bad policy in April is still a bad policy in December 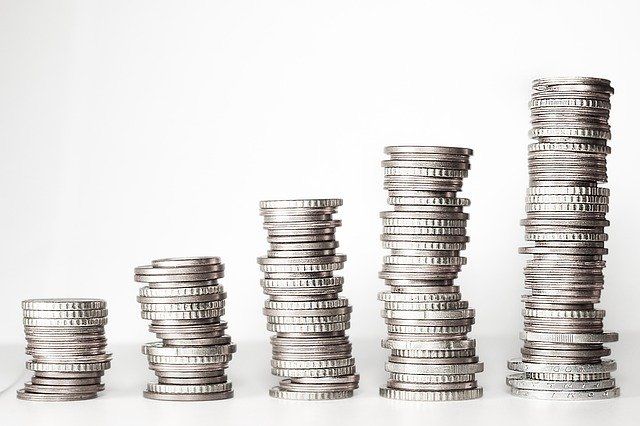