When the UK government announced the job retention scheme on Friday 20 March 2020 (i.e. a lifetime ago) the details were sketchy.

The headline news was the introduction of the concept of the “furloughed worker” and the government undertaking to reimburse 80% of furloughed workers’ wages up to £2,500 per month.

However many questions remained.

These included 80% of what exactly? What about new starts? And could workers be furloughed for short periods?

We now have more details in guidance issued on the evening of 26 March and although there is still some uncertainty the greater clarity is helpful.

We are still dealing with guidance and announcements as opposed to actual legislation; however, for most employers this is not regarded as time for undue caution.

If we wait for absolute certainty businesses may not survive.

Accordingly most of us are taking the government at its word and assuming that, when the time comes to reclaim the costs of furloughed workers, we will not be faced with a stack of new conditions, red tape or small print.

Employers should discuss with their staff and make any changes to the employment contract by agreement. 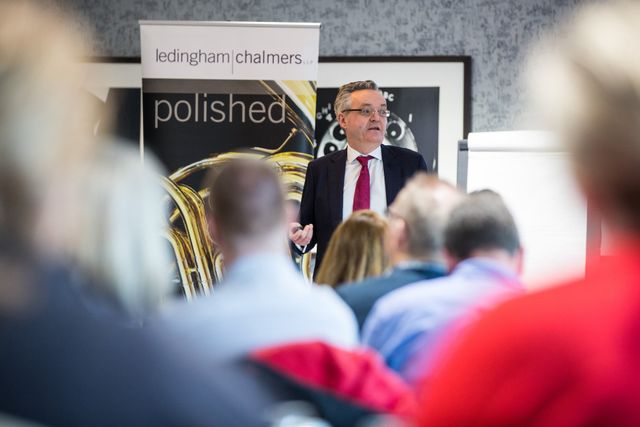