Following much speculation, on 28 March the government confirmed it was introducing a temporary suspension of the laws around wrongful trading.

In line with other measures announced earlier this month, the aim is to protect businesses by giving them a chance to trade through the current turbulent climate without fear of being prosecuted for trading a business that is technically insolvent and/or at serious risk of failure.

While the the move is a further attempt by the government to protect businesses and the economy, very little detail is available as to how the measures will work, particularly how suppliers will be encouraged to keep working with businesses in financial difficulty.

Plus, while there is no doubt the news is to be welcomed in the context of protecting businesses, trade body R3 rightly points out a blanket suspension is open to abuse. It says the measures will prevent a sudden spike in insolvencies of businesses that were, pre-COVID-19 viable and successful. However, at the same time it potentially allows the directors of businesses already failing to carry on without fear of reprisals.

Hopefully further guidance will be issued shortly as to how exactly the suspension will work and whether any safeguards will be built in to prevent abuse.

The idea is to remove the fear bosses might have of trading through such turbulent and uncertain times and to give them breathing space. The chance to "bounce back", as the business secretary put i 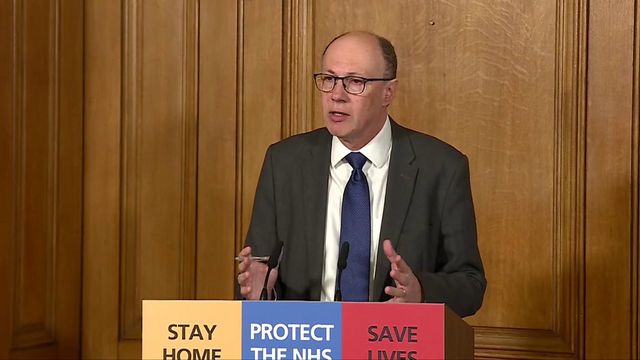