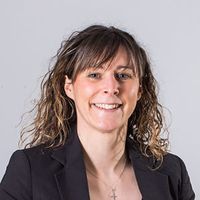 The emergency Coronavirus (Scotland) Bill was introduced yesterday in Scottish parliament. The bill is aimed at responding to the pandemic and the proposals include increasing the notice period for eviction to tenants.

For private tenants the period of notice will increase to six months; however, there are exceptions such as if the tenant has engaged in antisocial behaviour, or associates with a person who has done so; has a relevant conviction; is not occupying the property; or the landlord or family member intends to live in the property.

Under the Law Reform (Miscellaneous Provisions) (Scotland) Act 1985, a landlord must give a tenant at least 14 days’ notice before terminating a commercial lease due to non-payment of rent.

Under the current proposals, landlords will now have to give at least 14 weeks’ notice to tenants before being able to terminate a commercial lease for non-payment of rent.

The legislation is due to be in force until 30 September 2020, but it can be extended.

The bill is to be debated today and the final vote this evening.

Once it receives royal assent, it will become law and if the proposals are passed, the new legislation will be welcome relief to private and commercial tenants during this difficult period.

One of the main functions of the legislation is to give people who rent their homes increased protection from eviction during the pandemic. New rules will increase the minimum notice period for private and social tenants to up to six months, as long as there are not grounds involving antisocial or criminal behaviour, or if the landlord needs to move into the property themselves. 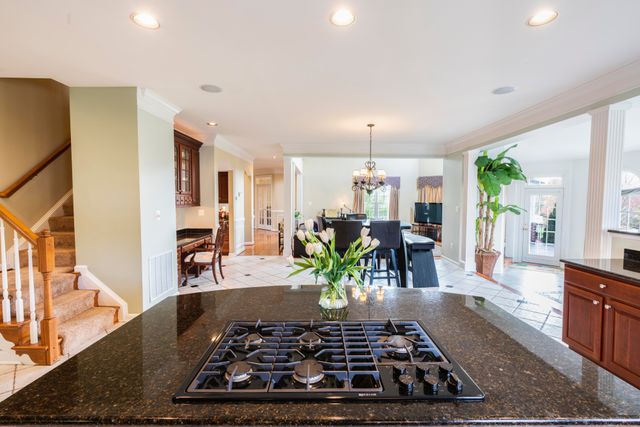