It is now just over three weeks since the government launched its job retention scheme and introduced us to the concept of furloughed workers.

I have spent most of this time reviewing, interpreting and advising on the guidance, and this hasn’t been without its challenges.

One reason is that the guidance has now been updated twice since the original release. The latest being on Saturday 4 April.

And while the scheme remains a very welcome one, in an ideal world, rather than being drip-fed, comprehensive details would have been released at the outset.

It feels a bit like getting weekly episodes when what we really want is to download the complete box set.

I am also concerned the latest release contradicts a small but important part of the earlier guidance.

Businesses need certainty as this time more than ever.

We do not wish government guidance to materially change after we have made decisions relying on earlier guidance in good faith.

The main points of the scheme remain unaltered, and again here are some main headlines:

The move away from earlier guidance relates to the crucial question of calculating “average earnings”. Previous guidance suggested that “fees commission and bonuses” were to be ignored.

We are now told that employers can claim for any regular payments they are obliged to pay employees. These include “fees and compulsory commission payments”.

It excludes “discretionary bonus (including tips) and commission payments and non-cash payments”.

Presumably the exclusion is for non-contractual or discretionary commission.

The guidance also suggests that overtime is included. This is helpful; however, I would be wary of including overtime paid for a one-off event as opposed to it being regularly undertaken.

The guidance should be read in its entirety. It significantly expands on what we previously knew.

This includes an important expansion of the scheme beyond employees to some others on PAYE. It also has some interesting points on apprentices and some details on how employers can reclaim payment for

Watch this space for further updates as we fully digest episode three.

All employers are eligible to claim under the scheme and the government recognises different businesses will face different impacts from coronavirus. 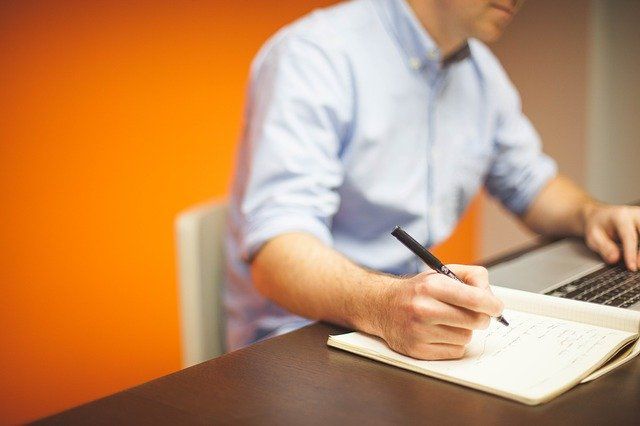