Most people have a work wardrobe and many industries still insist on the traditional suit and tie.

Court lawyers also have a "court wardrobe" involving (in Scotland at least) a gown. However as the lockdown rumbles on, even the most dedicated professional dresser has probably abandoned their suit and is edging towards the new normal — leisurewear.

Balancing working from home while maintaining a "business as usual" impression is tricky in terms of how to dress, particularly on those ever frequent Zoom calls. Court lawyers in particular seem to be struggling without the comfort blanket of their gown, which is handy for hiding unironed shirts, mismatched suits and a multitude of other fashion crimes.

With court appearances moving from the courtroom to a virtual court, a judge in Florida was forced to issue a letter to his local bar association complaining about the standard of attire of those appearing before him. One male lawyer felt it unnecessary to put on a shirt for his appearance, and one female attorney did not bother to get out of bed (or even out from under the covers) for hers.

There is currently great controversy as to whether or not to do away with traditional court attire in Scotland. Most are in favour of maintaining it although it will be interesting to see whether that view changes after a lengthy period of home working and the adoption of leisurewear.

In the meantime hopefully standards have not slipped as far as in Florida. The Court of Session has however been issuing helpful guidance to those appearing at virtual hearings, making it clear that business atire is still required (which involves, at the very least, a shirt).

Earlier this month, a judge in Florida sent an angry letter to his local bar association complaining that lawyers were dressed too casually during virtual court hearings."One male lawyer appeared shirtless and one female attorney appeared still in bed, still under the covers," he wrote 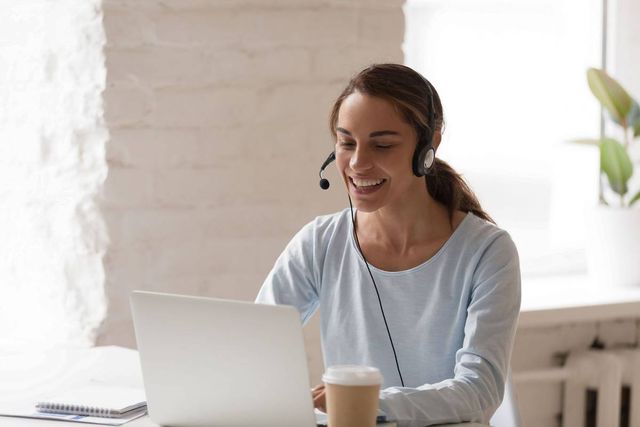