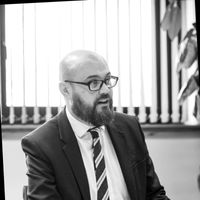 As the Agriculture Bill winds its way through the legislative process it has become obvious that there is little appetite among politicians to include within the legislation any protections on food standards.

The suggestion is that shoppers will be free to choose what type of food to buy based on appropriate labeling. More on that towards the end.

In the face of a lack of legislative protection, Aldi has become the latest supermarket to impose its own "ban" on selling food produced in countries with lower livestock welfare regulations than the EU.  Of course, Aldi is also one of relatively few UK supermarkets to demonstrably stand by Scottish farmers during the COVID-19 outbreak by maintaining high levels of stock sourced from our farms.

This might be seen as some supermarket chains taking a moral stance on the issue of food standards and, if that's the case, well done them.

However, and this is by no means a criticism, it might also be that these organisations are ahead of the curve in spotting shopper trends and taking an early lead in appealing to a sector of the market that cares about where their food comes from and the welfare of livestock. Companies, you might argue, are better at gauging consumers' moods than policy makers.

This leads me on to a final word on consumers and their choices.

Yes, consumers will always be free to choose between high-welfare produce and (probably) cheaper produce from countries with lower welfare standards.

However, it is up to the consumer to be aware of the difference and to make a conscious choice in favour of higher standards and what's possible within their household budget. Hopefully labelling will make the difference clear, but that is not guaranteed.

Better still, why not choose to buy local produce direct from farmers or local farms shops where — and if — you are able to do so?  That way, quality is guaranteed.

DISCOUNT RETAILER Aldi has ventured where the UK's Conservative government has so far feared to tread, by issuing a firm commitment never to accept food imports from countries with lower welfare livestock systems than those allowed under EU law. 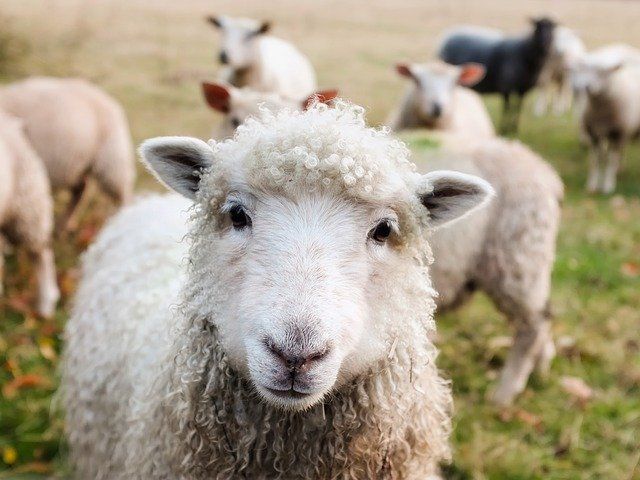