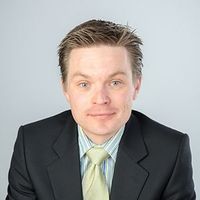 Roughly a week ago, a headline in The Telegraph caught my eye: "Employers may be forced to return cash to taxpayer as Sunak redefines furlough".

This stems from a new treasury direction to HMRC, instructing HMRC (which administers the furlough scheme) that "...amounts paid to an employer pursuant to CJRS [Coronavirus Job Retention Scheme] claim are [to be] used by the employer to continue the employment of employees in respect of whom the ... claim is made..."

The logic arguably follows that if an employee on furlough is made redundant (rather than welcomed back to work), monies recovered under the scheme may have to be paid back, or that, certainly, notice pay cannot be claimed under the scheme (as the monies will not have been used to continue employment).

It is likely that this logic is incorrect.

Pay during notice (according to the latest guidance, only statutory minimum notice) can be recovered under the scheme. The employee's employment is, after all, being continued (albeit just for the period of notice).

But are there any real restrictions on how employers are to use the scheme?

The key is that monies received under the scheme have to be used to continue employment of employees whose employment has been adversely affected by the coronavirus or the measures taken to prevent its spread.

As an example, using the new flexible furlough scheme to furlough employees for periods of annual leave (in order simply to recover some holiday pay) is likely to be seen as abusive and contrary to the purpose of the scheme.

Similarly redundancy payments and payments in lieu of notice are not going to be recoverable, as they will not be for the purpose of continuing an employee's employment.

The good news is that HMRC appear thus far to have taken a pretty light touch to claims under the scheme. It remains to be seen how thoroughly the tax man will, in the months and years to come, audit claims made. 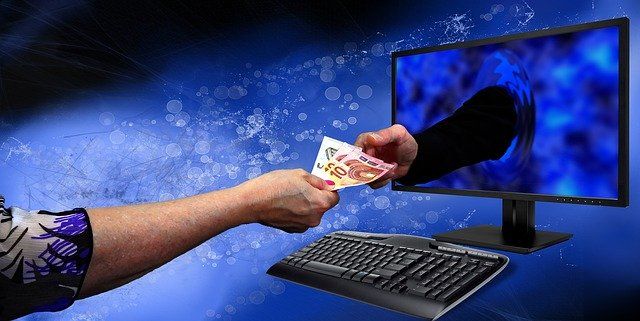