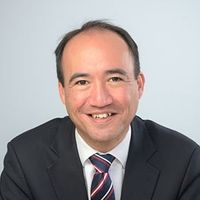 So, news today that BP has entered into a partnership with Aberdeen City Council to help Aberdeen become a "climate positive city". BP has already agreed something similar with Houston, and is to offer its expertise in low-carbon energy systems, transport and heating.

This is all in keeping with the oil majors' increasing focus on "going green".  Anyone at last year's Offshore Europe can't have failed to notice the Energy Transition Hub — this at what was always an "oil and gas" expo. In presentations at business breakfasts and in their strategy reports, operators are keen to stress the good they are doing for the environment, from simple forestation projects to CCS to renewable energy schemes.

Yet, some are still unhappy.

Dr Richard Dixon, from Friends of the Earth Scotland, levelling accusations of greenwash, said: "BP have been responsible for a significant fraction of the climate change the world has suffered and partnering with BP to reduce emissions is like asking a car salesman to help you design public transport."

BP refutes the greenwash tag. "We have been very, very clear where we're taking the company. You don't completely change your orientation and rejig your organisation, your strategy, your spending, for greenwashing," says Peter Mather, head of BP in the UK.

So much so, perhaps, that one may wonder when there might be a rebrand, just as Aberdeen seeks to be the "Energy, Not Just Oil, Capital of Europe".

"The council's intentions might be laudable but there are many more neutral partners Aberdeen could have chosen, this just looks like falling for BP's greenwash." 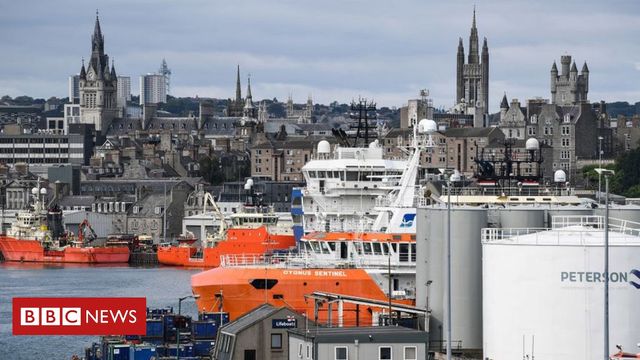