Those who spent Halloween watching scary movies will know that even if a character appears dead and buried, they can always spring back to life. Maybe that is why the chancellor chose to wait until 31 October to announce the furlough scheme is still with us.

Previously Rishi Sunak could not have been clearer.

He repeatedly told us the scheme would end 31 October 2020. But as with the likes of Dracula or Michael Myers, rumours of furlough’s demise turned out to be premature.

The ending of furlough certainly created challenges for many businesses but at least it gave some clarity. While appreciating that COVID-19 makes it difficult to plan ahead, announcing the extension of furlough on the day it was due to end does look slightly chaotic.

One problem is that the government has not (as at 1 November) updated the guidance as to how the scheme operates. Instead we are helpfully told the scheme has closed. Clearly those who prepare the online guidance had not been alerted to the latest sequel.

On the upside the scheme is slightly more generous and also applies more widely than in October.

The furlough scheme is now due to end 30 November 2020. However, I am not going to be fooled again. Let’s be prepared for a few more Fatal Attraction-style shocks. 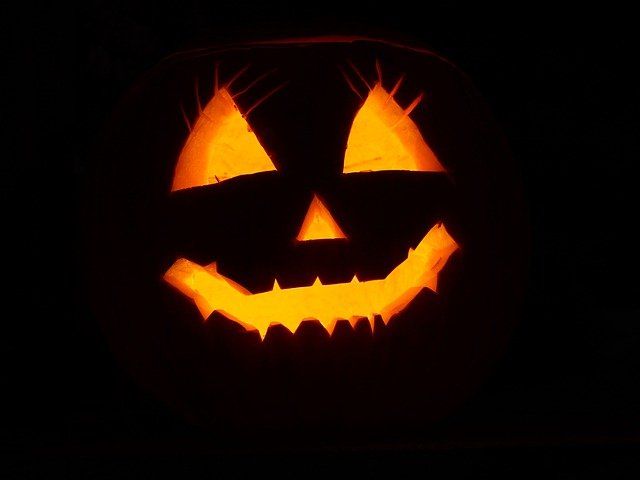