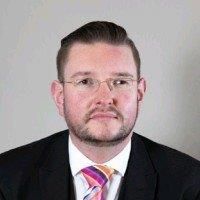 The recent decision of Sheriff McGowan in Dougan v Parkdean Resorts (UK) Ltd [2020] SC EDIN 4 serves as a reminder of the importance for lawyers of ensuring your cases are monitored when you are on holiday, or otherwise away from your desk.

The case report doesn't explain the background to the case, but the defender decided to make a formal offer of settlement (a "Minute of Tender") to the pursuer.

A minute of tender is significant, because, if the sum ultimately awarded or agreed in the case is equal to or less than the sum set out in the tender, the defender can seek to recover expenses from the pursuer in respect of the period between the date of the tender and the date of final award or agreement. This is subject to the pursuer being allowed a reasonable period to consider the tender.

Twenty-six days after the tender was made, the pursuer, Dougan, decided to accept it, and so a motion seeking decree in terms of a minute of tender and acceptance, and also seeking sanction for counsel, was intimated by the pursuer's solicitors to the defender's.

Opposition was intimated by the defender's solicitors who sought expenses from the date of the tender in the opposition.

The pursuer's solicitors would not agree to have the decree treated as pro non scripto — 'as not written' in Scots Law.

This means that the decree can be ignored and is to be treated as though it had never been written. It would cease to have any effect.

The defender's solicitor argued that the revised motion should have been treated as opposed by the pursuer's solicitors given that the original was opposed, and sought to have the interlocutor declared pro non scripto by the court.

However, Sheriff McGowan noted the revised motion had answered the criticisms made in the original opposition, and therefore a fresh opposition would have been required if it was felt those answers were insufficient, or if further grounds of opposition were felt necessary.

Intimation to the principal solicitor is a courtesy rather than a requirement of the rules, which only call for notification to the court email address. He also noted that, as the interlocutor pronounced was a final interlocutor, it could not be recalled without the pursuer's consent, which had not been given.

[74] What has gone wrong in this case is the type of circumstance, arising from human error or misunderstanding, which could happen to any solicitor in any firm at any time. The consequence is that the pursuer has gained an advantage, in that the risk of a contra-award of expenses and/or refusal of sanction has been eliminated. [75] The refusal of the pursuer’s solicitors to yield to the request that the interlocutor of 15 October appears to me to be a question of professional etiquette, and as such raises no justiciable point. Accordingly, I have reluctantly reached the conclusion that the defender’s motion must be refused. 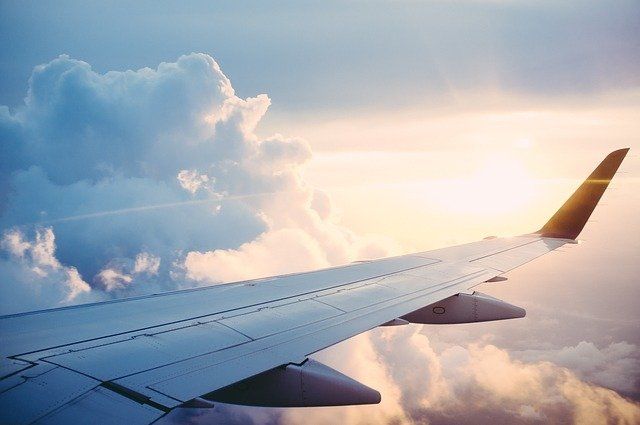 Guardianships — only for the old?
James Florance
repost  cancel