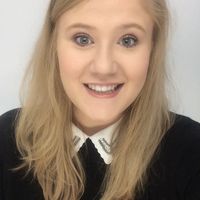 New legislation will be introduced to incorporate four United Nations' treaties into Scots Law to ensure "human rights are embedded in every aspect of life".

The recommendations, described as bold and ambitious, will contain a range of other rights on areas such as environment and access to justice, and aims to make Scotland a leader in human rights.

Following the publication of the final report from the national task force for human rights leadership after a more-than two-year review, the equalities secretary has agreed to incorporate the 30 recommendations put forward.

The new bill, which will be introduced in the next parliamentary session, if the SNP forms a government after May’s election, will include specific rights, subject to devolved competence, from —

• the International Covenant on Economic, Social and Cultural Rights

• the Convention on the Rights of Persons with Disabilities (CRPD)

Professor Alan Miller, co-chairman of the task force, alongside the equalities secretary, said: “Scotland has become increasingly confident and internationalist throughout the past 20 years of devolution and this set of recommendations clearly shows the next step on its human rights journey."

The introduction of this legislation hinges on SNP being successful in May’s election, so for now watch this space.

This proposed new framework would, for the first time, put in a single place the range of internationally recognised human rights – civil, political, economic, social, cultural and environmental – which belong to everyone. 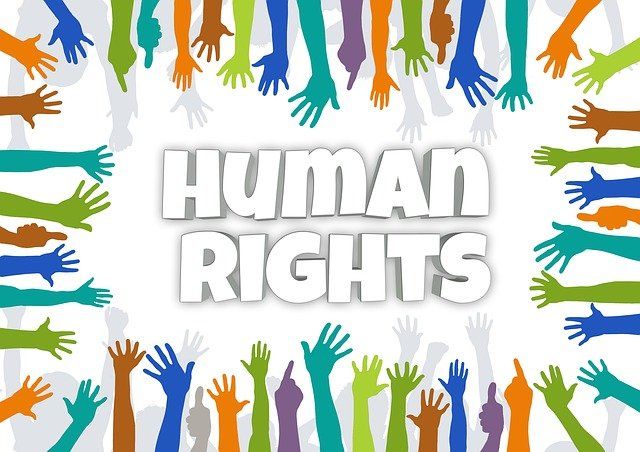