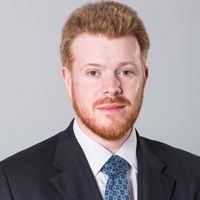 As the dust begins to settle following the publication of the report by experienced lawyer, James Hamilton, those of us outside the political sphere can start to look at what, if anything, we can take from the surrounding brouhaha.

With the allegations being made that an individual would use their power or influence to affect the outcome of a decision it is perhaps worth considering conflicts of interest and when it is appropriate or not to act.

Take, for example, an executor who is also a beneficiary in an estate or a trustee of a charity who is eligible to apply for a financial grant. Both face the possibility of having to make decisions that benefit them personally at the expense of others.

In most cases the potential conflicts can be managed easily by being open and transparent about the decisions you've taken, but in some situations you do have to remove yourself from the decision making process entirely.

When it comes to charity trustees there are specific rules which apply, however, even where there aren't you should always avoid putting yourself in positions that expose you to criticism. 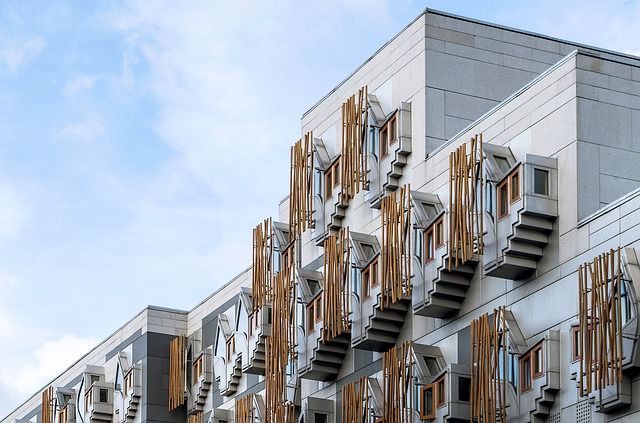 Survivorships — a story of love, favour and affection
James Florance

Netflix — why it pays to read the terms and conditions!
Naomi Davies
repost  cancel